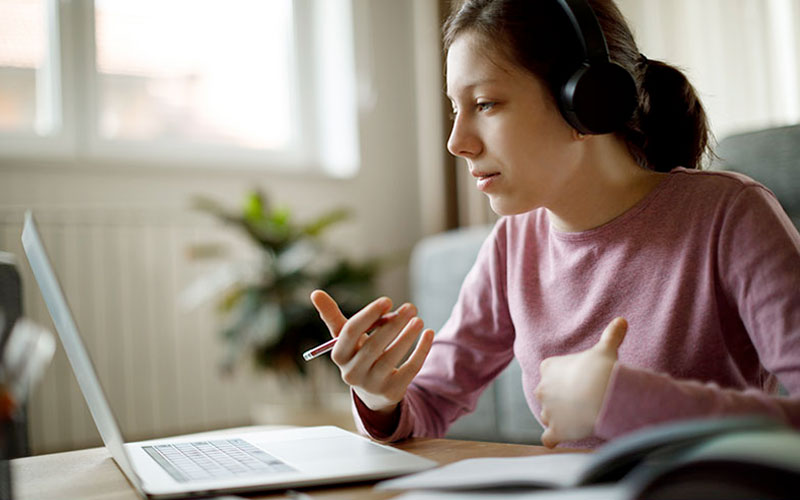 4-H and Microsoft released a report that captures how much broadband can mean to youth and their communities. Teens who lack Internet access were shown to be less optimistic than their peers.

Teens living in areas without broadband tend to feel less confident and optimistic about their future prospects than their connected counterparts, according to a recent report from 4-H and Microsoft.

The report is based on a survey of more than 1,500 teens, ages 13 to 19, that was conducted in November. The survey went out to teens in urban, suburban and rural areas.

Perhaps the most telling finding is that while 72 percent of teens with broadband “believe in the American Dream,” only 59 percent without broadband hold the same belief. Additionally, more teens without broadband suggested that their future is “defined by where I grew up.”

“For many people living in the United States, the American Dream of upward economic mobility is more myth than reality,” the report said in its introduction.

Of the whole sample, 10 percent of teens indicated they don’t have access to broadband at all, meaning they don’t have access at home, school, public libraries, other public places, community centers or afterschool programs. The figure was larger for rural teens (14 percent) and lower for urban and suburban teens (9 and 7 percent, respectively).

Another result shows that about one-quarter of the sample didn’t have a consistently reliable high-speed Internet connection. Moreover, the overwhelming majority (81 percent) said completing schoolwork would be challenging without broadband access.

A teen named Eli, who is part of 4-H’s digital skills program called Tech Changemakers, spoke to the issue of access in a press release.

“If I go out and I try to get a better education, I can’t necessarily come back and use those skills here because the Internet access is terrible, and there isn’t much digital innovation,” he said.

To Eli’s point, of the teens who indicated that they will leave their local area, 34 percent said poor Internet is the main reason. The number increased to 43 percent for rural teens.

“Broadband has become the electricity of the 21st century and is transforming every part of the American economy,” said Microsoft President Brad Smith in the release.

As noted by educators across the country, digital skills and broadband access have become even more important in the wake of COVID-19, both for K-12 and college students.

4-H and Microsoft released a report that captures how much broadband can mean to youth and their communities. Teens who lack Internet access were shown to be less optimistic than their peers.