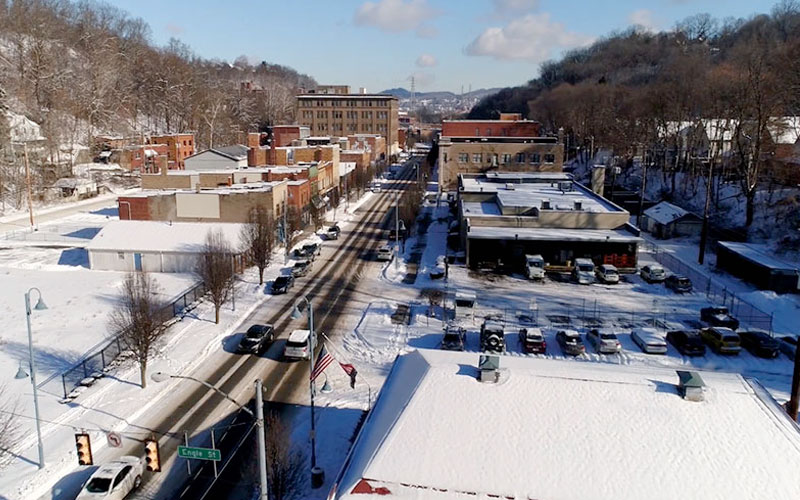 IT Director Mark Curtis and Rural Resources Manager Brad Nixon recognized the need for high speed internet in their resident Stevens County. To illustrate its rural setting, across its 2,400 square miles are 40,000 residents and just three stoplights. The county lacked the connectivity to functionally operate the basic elements of public safety. Internet is needed to hold court hearings, for background checks on people entering its local jail, and fingerprinting with the FBI, for example. With 400 county-employed computer users previously sharing just one circuit, its communications infrastructure was overburdened and seriously stifling productivity.

In 2012 NoaNet and Stevens County forged an agreement made possible by a BTOP grant application to bring “middle mile” fiber to the county, which would give it the bandwidth it needed and more for its day-to-day operations. This high speed connection could be further circulated by local ISPs to provide “last mile” retail Internet to local businesses and residents.

“From a business point of view, it’s the distribution of that bandwidth that made a lot of this possible; NoaNet brought in a great backbone, and then local businesses stepped up and dispersed that bandwidth throughout the community.” – Brad Nixon

Curtis explained that business operators in town were frustrated and getting ready to move because they were growing to a size where there wasn’t internet capability with the old telecodes. With fiber and ISPs offering services, it could significantly retain and even attract more local businesses.

NoaNet’s infrastructural know-how and engineering expertise were critical in obtaining and transporting fiber, which in turn allowed other ISPs to piggyback. The county also benefited from backhaul redundancy, which means it doesn’t suffer the downtime it once regularly experienced on a regular basis (the dreaded “hourglass” icon). Previously this often compromised its various public safety operations as well as its capacity for data storage.The added bandwidth has increased the capacity of not only county employees, but its clients and constituents, too. County operations with high-speed broadband are more stable, faster, and easily allow for remote work and teleconferencing, more important now than ever.

“We’re all U.S. citizens. And just like when they wanted to push out electricity and phones out to rural United States back in the 30s and 40s, it’s the same thing now. Broadband is a necessity. It’s a utility that the residents in Stevens County and the rural parts of America need to have,” – Mark Curtis

From communicating with the outside world, to sharing vital information on the web and social media, to inter-agency wide communication, and securing its data in offsite locations, high speed broadband has allowed Stevens County to thrive.