NoaNet was founded in 2000 by Washington Public Utility Districts to realize the economic benefits of broadband to unserved and underserved areas of Washington State. Quality and affordable broadband access for all Washington State communities is necessary to thrive in today’s digital age. A lack of sufficient bandwidth or broadband limits educational opportunities and information exchange, and it discourages businesses to relocate or expand.

The NoaNet Mission: Leverage relationships and resources to develop and operate a world-class, open-access information technology platform and network that enhances people’s lives and business opportunities in the state of Washington and facilitates member utility operations.

NoaNet: A Timeline of Accomplishments 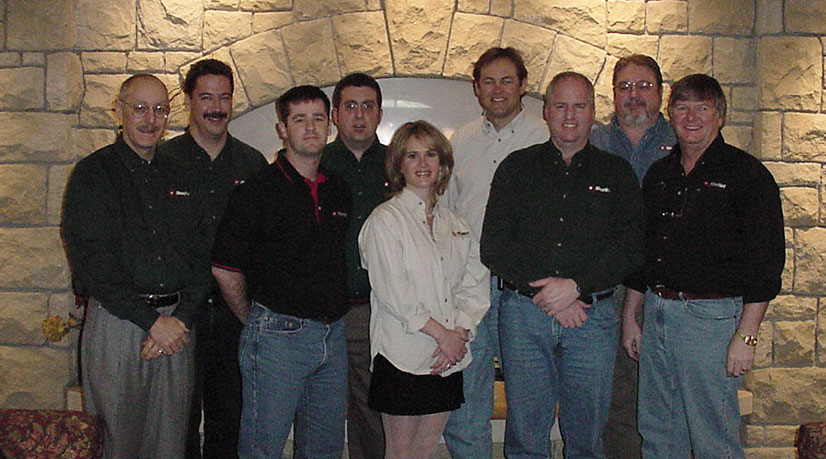 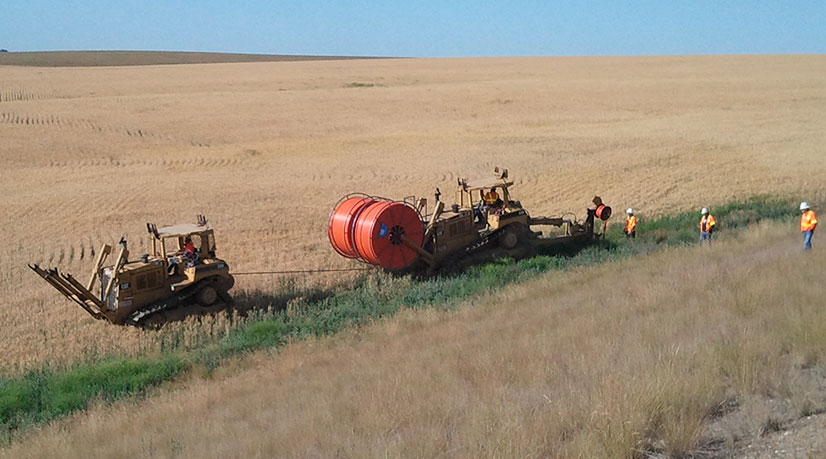 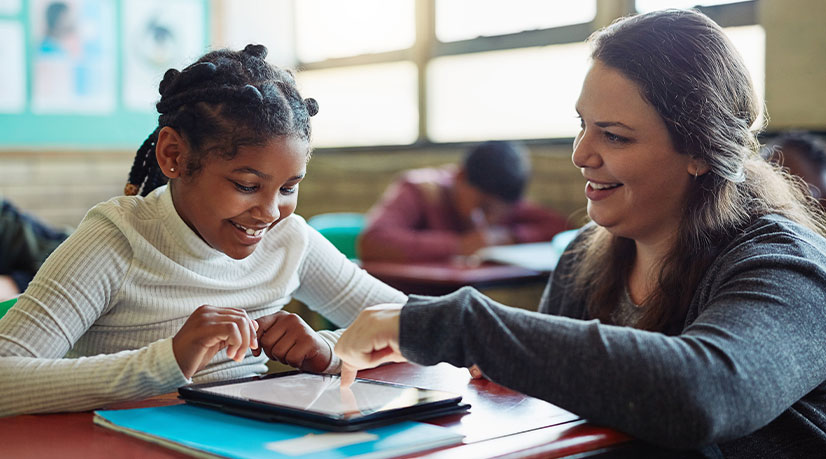 NoaNet is the K-20 Network
NoaNet was awarded the first Ethernet pilot with K-20 networks replacing legacy T-1 transport for educational broadband services. This new network would support 10 Mbp's circuits from 26 schools in Central Washington to the State Data Center in Olympia, WA. 5 Gigabits of Capacity
NoaNet's network reaches a total of 5 total gigabits of capacity. 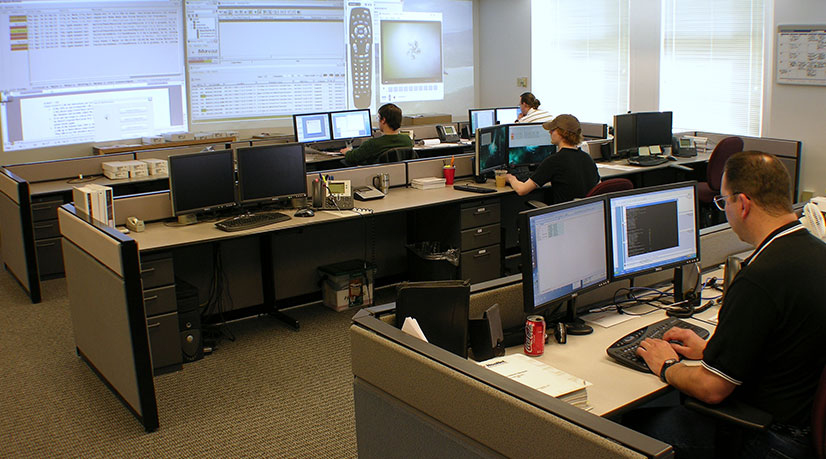 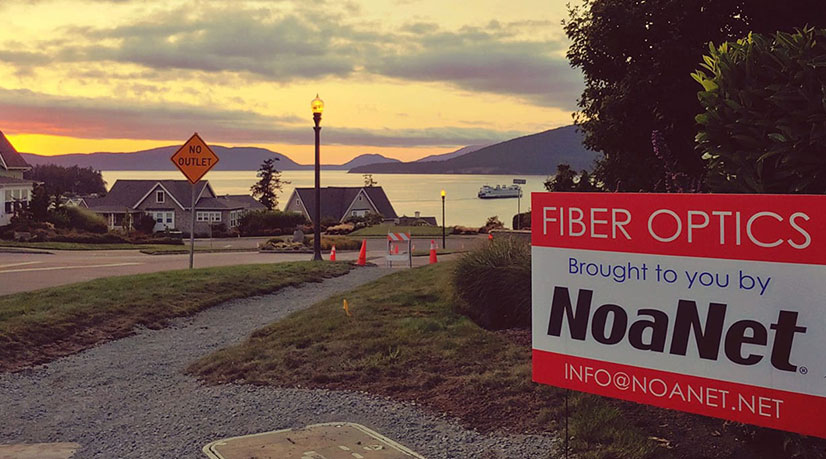 First 10G in the Northwest
NoaNet is proud to announce the first 10Gb/s circuit in the Northwest, a high capacity broadband backbone to support the communities of Washington State. 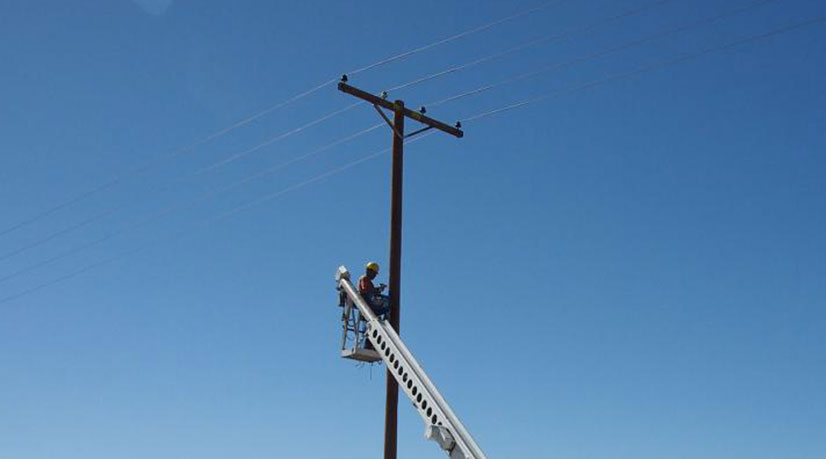 Infrastructure Continues to Expand
NoaNet grows to 23 PoPs (Points of Presence) and has deployed over 1200 miles of Fiber Optic cable. This year in NoaNet history, the backbone network migrated from a legacy SONET-SDH circuit-switched network to an all pure Ethernet and packet-based network. 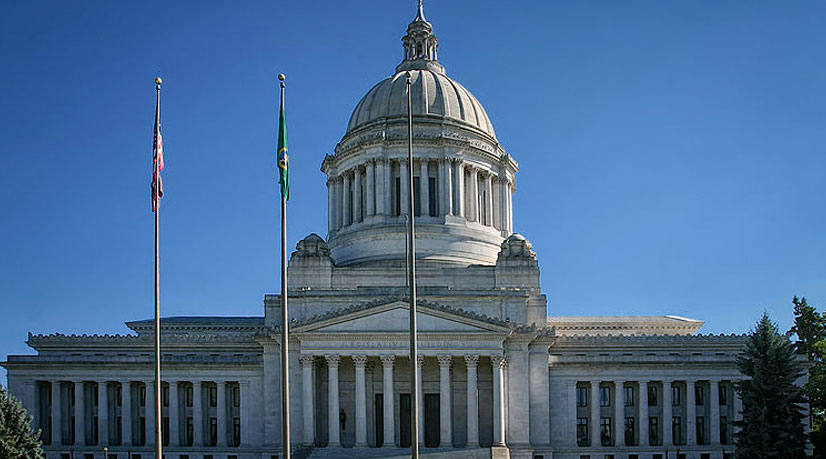 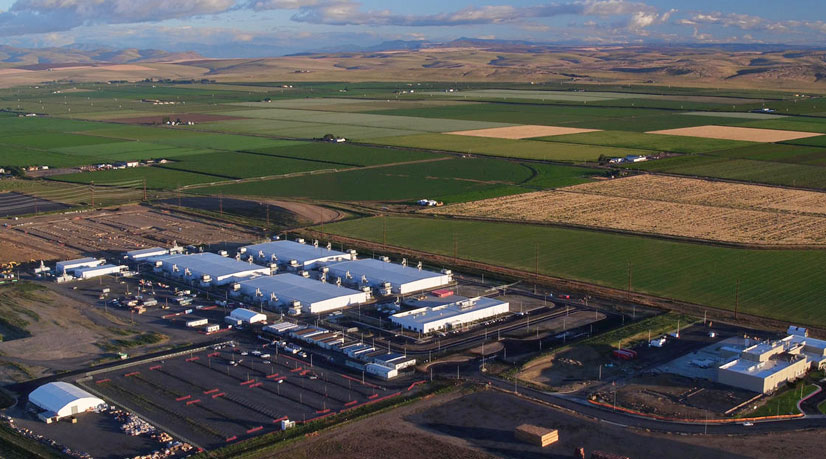 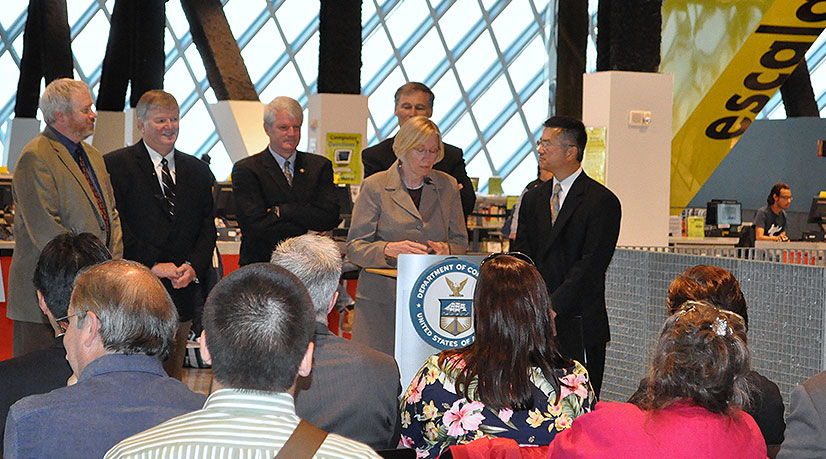 BTOP Round 1 Awarded- $84.3 Million
The American Recovery and Reinvestment Act (ARRA) awards NoaNet the largest of its kind public benefit middle-mile broadband network to promote the development of broadband in unserved and underserved areas of Washington State. 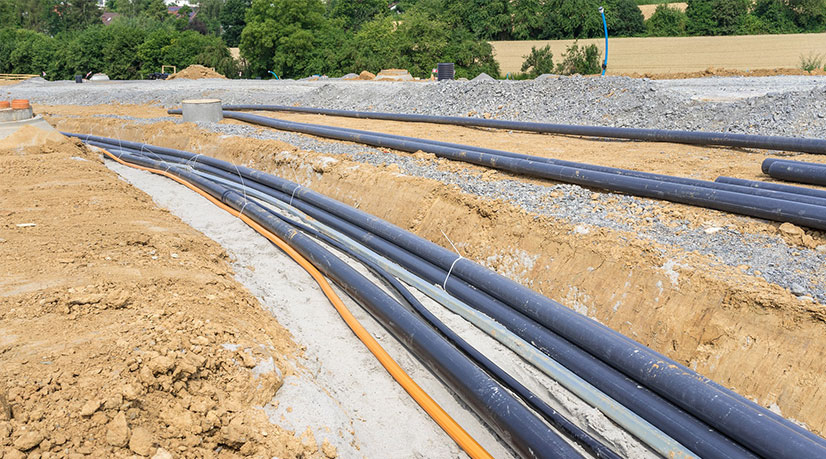 BTOP Round 2 Awarded- $54.4 Million
NoaNet is awarded a second round of grant funding for the Broadband Technology Opportunity Fund to support the deployment of a network for rural communities in Washington State. 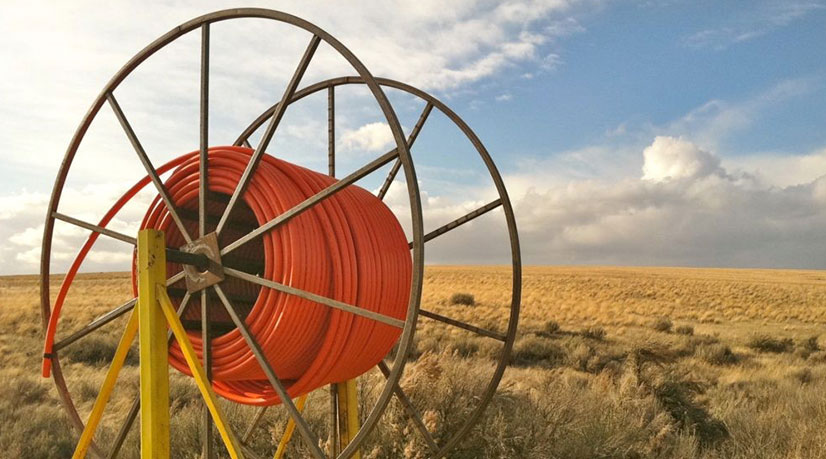 BTOP Round 1 Complete
At the conclusion of the first round of BTOP (Broadband Technology Opportunity Fund) Funding, NoaNet has constructed over 950 miles of fiber in WA State to create new redundant loops for critical traffic. 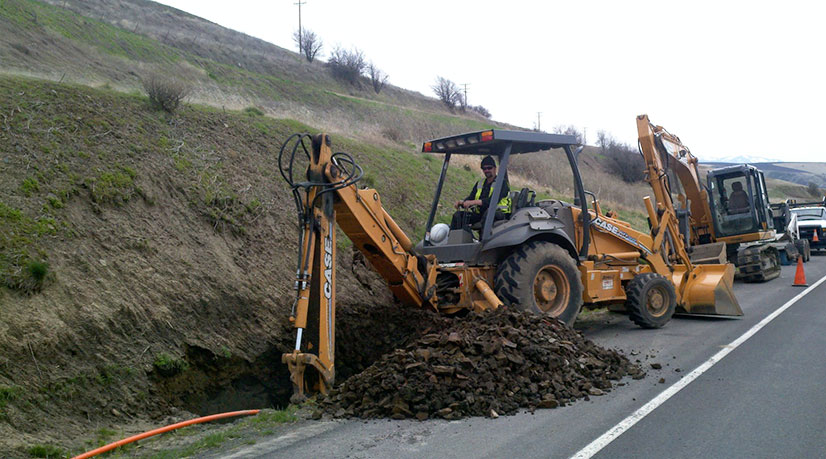 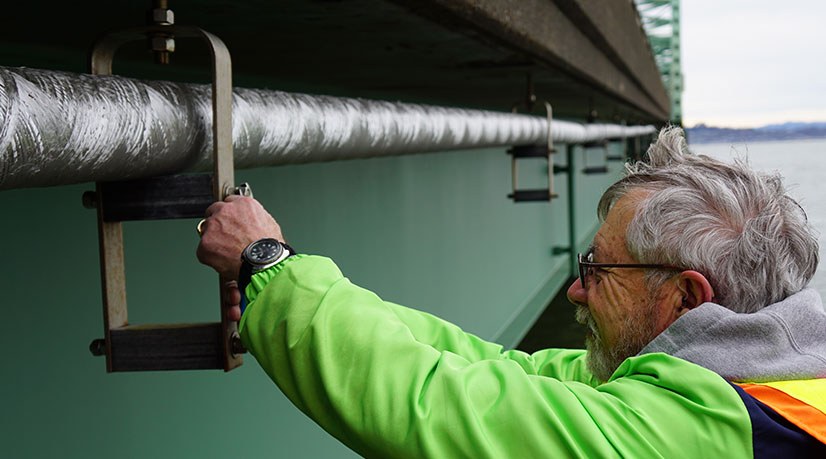 BTOP Round 2 Complete
With the Completion of BTOP Round 2, NoaNet and its supporting networks have added 1600 miles of fiber optic capacity to 26 counties across the state, connecting over 300 Anchor Institutions such as hospitals, libraries, and state agencies. 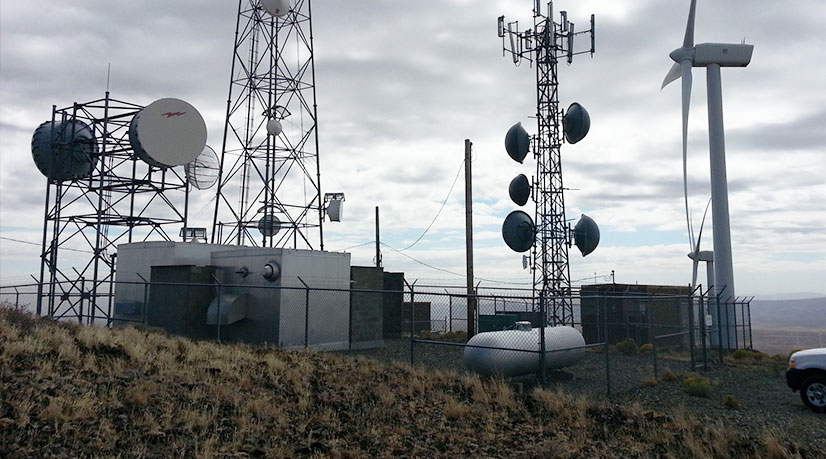 NoaNet installs a 100G transport circuit
It's the first of its kind in the Pacific Northwest! 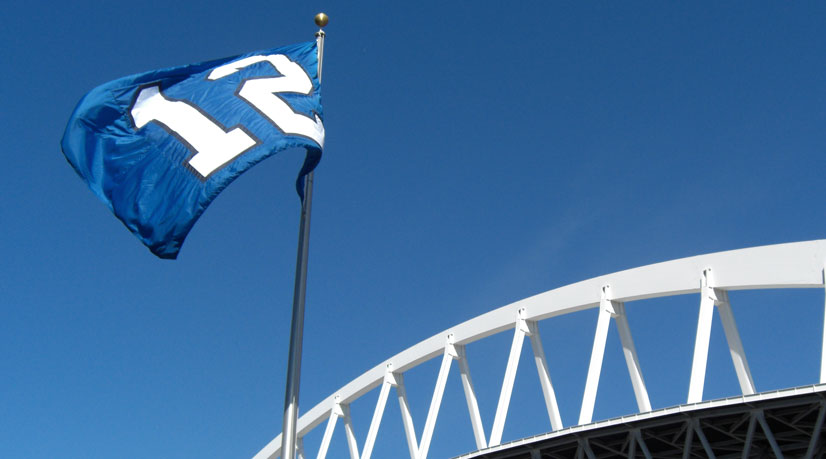 Live Streaming of NFL on 100G
NoaNet carries live streaming of Yahoo NFL from the data centers in Quincy, WA, as over 100 million viewers watched our beloved Seahawks lose to the Patriots. 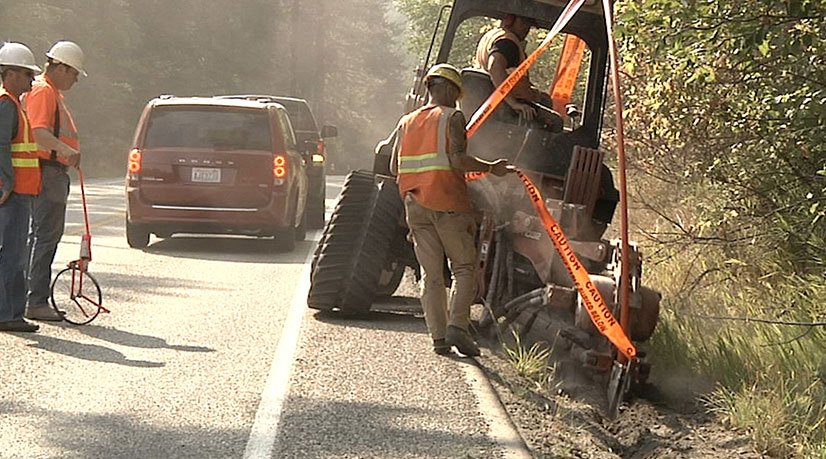 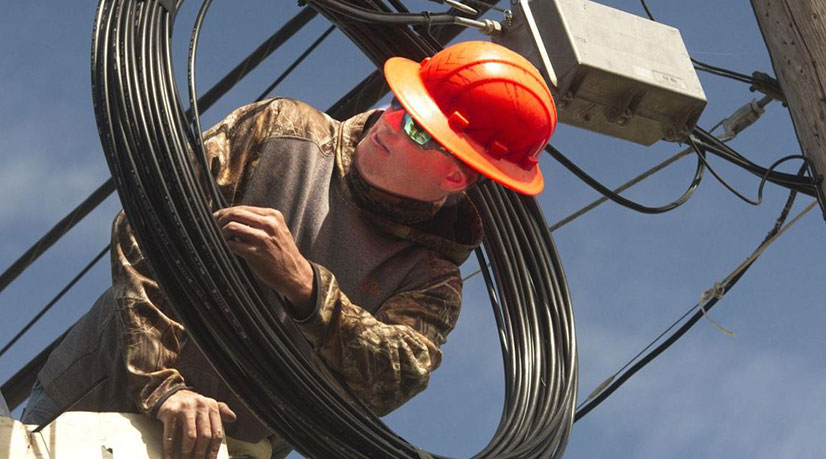 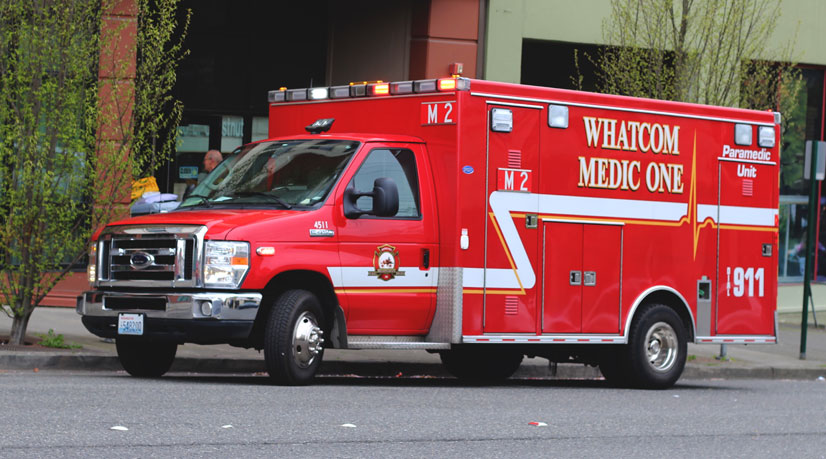 NoaNet Awarded State NG911 Subcontract
Public Safety and NoaNet have roots that go back almost to when NoaNet started. NoaNet’s vision has always been to advance telecommunications services in Washington State. That vision has lead NoaNet to have thousands of miles of fiber infrastructure throughout the state that will be leveraged to move the State’s 911 system form it’s legacy system to the Next Generation system. 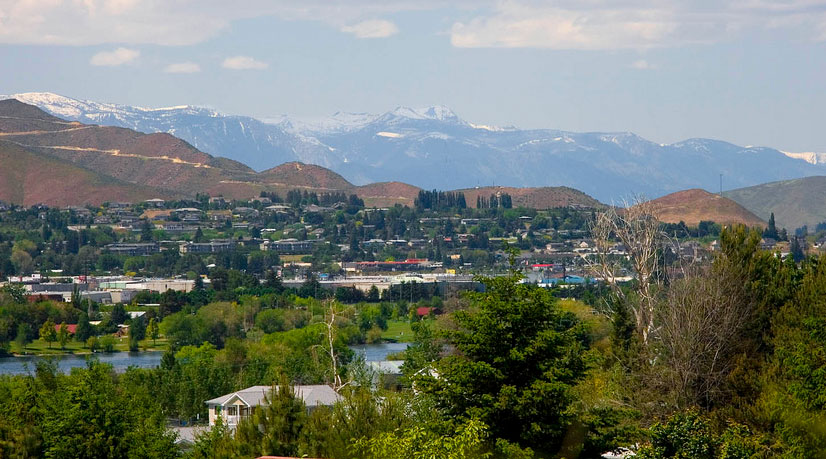 First PSAP Turned Up On NoaNet's Network
The morning of May 1, 2018, NoaNet and the state emergency response network successfully cutover the first Public Safety Answering Point (PSAP) at RiverComin Wenatchee, (which serves as a 911 call center for Chelan and Douglas counties), to the new NG911 Emergency Service Internet Protocol Network (ESInetII). This marks the first of 64Public Safety Answering Points (PSAPs) across the state that eventually will make the switchover. 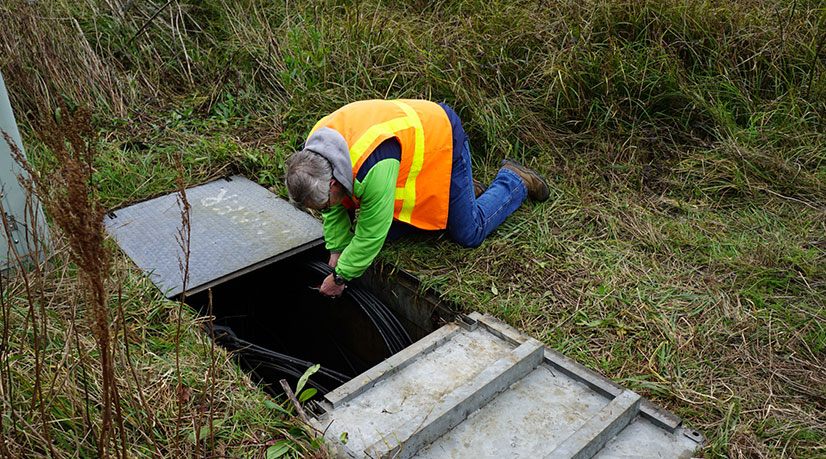 Washington State's Public Benefit Network
Today NoaNet operates a fiber network that totals over 3,300 fiber miles and touches every county of Washington State! We operate the State’s 911 system, connect roughly 400 cell towers to enhance rural mobile connectivity, and have over 100 Retail Service Providers who serve off of our network.

Covid-19 Community Public WiFi
NoaNet worked tirelessly with the State Broadband Office to execute on a statewide plan to get free Wi-Fi hotspots deployed for community us during the Covid-19 pandemic. Out of the nearly 300 sites active across the state, NoaNet and it's members consisted of 2/3rds of the statewide deployments. 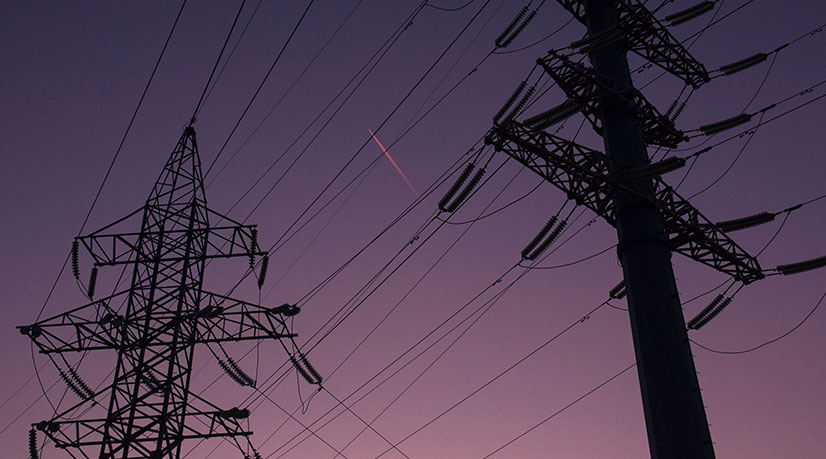 On February 7th, 2000, Greg Marney, then Assistant General Manager at Douglas PUD, incorporated NoaNet, the Northwest Open Access Network. During this time the I-5 corridor was booming with economic opportunity and technology expansion, while East of the Cascades opportunity was shrinking. Telecom investment wasn’t being made to expand access to affordable, reliable broadband on the Eastside, further unbalancing economic and social opportunity toward the urban vs. rural populations.

Greg Marney led the Douglas PUD in investing in fiber optics versus wireless infrastructure as the “best” strategic utility (telecom) investment. It was noted that this direction would vastly improve real-time monitoring and control for DCPUD utility infrastructure, enabling higher reliability and more efficient and effective management, all the while improving customer delivery of utility services.

In 2000, the PUDs were granted the authority to help bridge the digital divide by providing wholesale telecommunications services. This opened the door for community telecom and the creation of NoaNet.

Even though other PUD’s within the Washington PUD Association (WPUDA) were also building fiber infrastructure at this time, there was a great challenge in making it both affordable and reliable. Expanding cost-effective services outside the main urban centers of Seattle and Portland proved a challenge, a better solution was needed to connect PUD communities to the Internet.

Serendipitously, the Bonneville Power Administration (BPA) announced the Public Purpose Fiber Program. The BPA program was advertising access to lease BPA fibers that existed region-wide if the proposing operator agreed to operate in every rural county that the BPA fiber traverses. The BPA Public Purpose fiber lease rates were set low initially, escalating toward commercial rates over a twenty-year term. Greg saw this as the pathway to bring affordable and reliable Internet to DCPUD and statewide.

Greg advocated for the WPUDA to fund a start-up telecom company to lease and operate the BPA fibers and interconnect to every rural PUD statewide, enabling and expanding PUD foundation for investment in rural telecommunications. This startup was named the Northwest Open Access Network, with Open Access being a key premise to us all.

NoaNet was incorporated as a mutual non-profit corporation under the direction of our first Board of Directors and began to collect staff to move forward with making a statewide open-access network dream a reality. In less than 12 months with 6 initial NoaNet employees, NoaNet constructed 23 Points of Presence, installed advanced technology statewide, and were ready to serve customers.

Today, NoaNet operates a fiber network totaling more than 3,300 fiber miles throughout Washington State, connecting the local PUDs anchor institutions and other independent communications networks to each other and to the major carrier connection points in Seattle and Spokane. This network touches all of the counties in the state and connects hundreds of communities and businesses, many of whom have never before had access to advanced telecommunication services.

We recognize every community deserves broadband access for an improved quality of life that affects health, safety, enterprise, and education. Throughout NoaNet’s history, we have been committed to empowerment through technology to move all communities forward.

As Washington State’s leading wholesale broadband provider and telecom solutions provider for over 20 years, we help our community partners navigate the complex protocols and processes needed for connectivity. We engage community stakeholders to understand their unique needs and priorities, forge a plan, and put it into action. We provide state-of-the-art solutions from beginning to end. From remote mountain communities to island towns, we strive to extend broadband wherever possible through smart, creative, and collaborative problem-solving.

NoaNet is a non-profit organization, so every dollar made goes back into advancing broadband connectivity for Washington’s communities, not to shareholders who live across the globe.

While many communities in Washington State are still without this lifeline infrastructure, NoaNet continues to find innovative solutions to bridge the digital divide, and we’ve seen communities transform firsthand through broadband.

We envision a fully connected future throughout Washington State, with entire “smart regions,” electric and autonomous cars and logistics, telehealth, education, government, and remote learning/working. With well-thought-out planning now, these ambitions are readily obtainable for a technologically enabled future. Contact us today to see what’s possible.